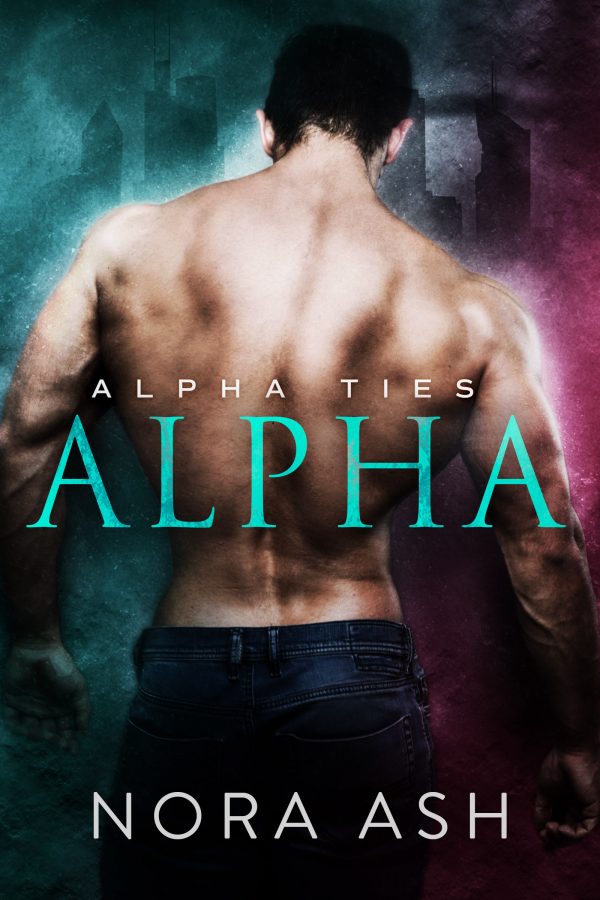 I’m his mate. That makes me his weakness.

A girl going into heat in the middle of a press conference, surrounded by Alpha politicians who didn’t plan to show the world their true, volatile nature? Causes a bit of mayhem.
Being the girl whose first heat made every mayoral candidate go into a rut on national television…?
I thought the utter humiliation sucked—that losing my job for something out of my control was as awful as it got.
I was wrong.

He came from the shadows. Told me I belong to him. And then… Then he showed me exactly what that means.
But powerful as my Alpha suitor is, his ruthless possessiveness might be the ruin of us both.
I am not a trinket. I am not a thing to own. And I will never surrender.

Alpha is the first book in Nora Ash’s suspense-filled Omegaverse series, Alpha Ties. Each book is a full-length novel with a complete romance storyline.