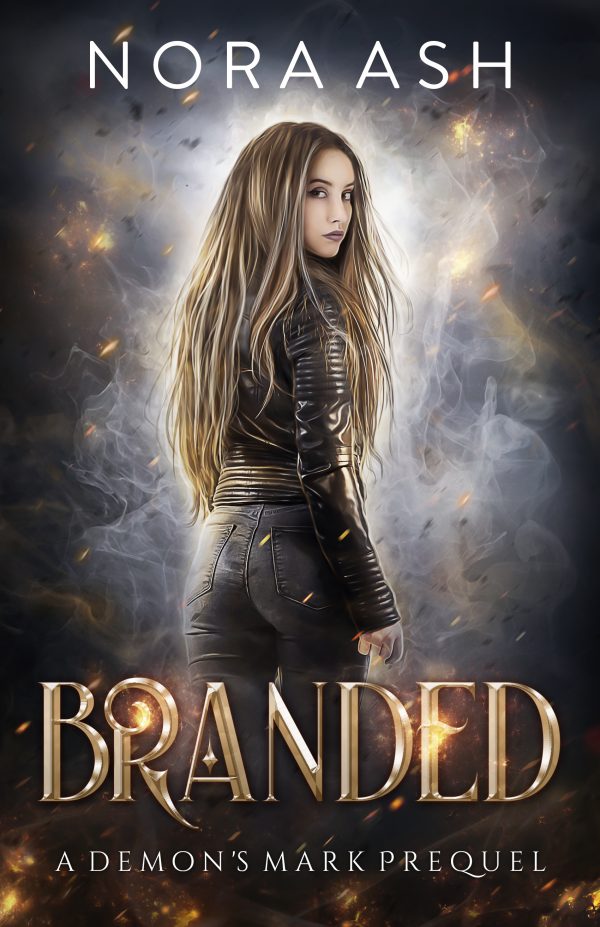 Selma Lehmann sees demons. But what’s worse is—they see her, too.
No one believes that there are monsters walking among us. No one wants to believe.
But they’re real, and when Selma falls into their hands, the truth about her curse proves far worse than she could have ever known.

Trapped by a demon whose singular desire is to possess her, body and soul, Selma’s only hope for freedom is to submit to his grueling pleasures.

Branded is a prequel novella to the series Demon’s Mark. Selma’s story concludes in the next book.

Please note: this book has previously been released as a 6-part serial under the same name.