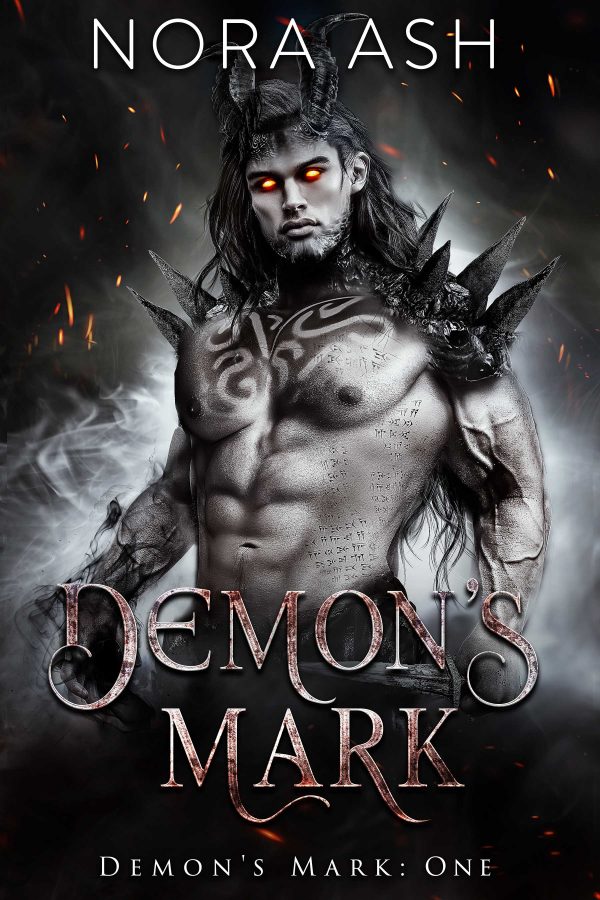 He is everything she fears – She is everything he needs.
On the run from the demon hell-bent on possessing her, Selma Lehmann finds herself in the hands of a far more dangerous enemy.
Lord Protector Kain is ruthlessly handsome, brutally savage—and exactly the fate she’s feared since the day she learned what kind of creatures hunt her from the shadows. They call her a Breeder, and there’s only one thing a demon Lord could want from her… But if she’s ever going to reclaim her freedom, she will have to trust the monster who swears to protect her from his own kind.

Kain never wanted a mate—only pain awaits a demon foolish enough to give his heart to a human.
When tantalizing Selma lands in his lap, he knows his duty is to put her to auction and return his focus to the war threatening to bring his entire race to its knees.
Yet every instinct in his body roars to make her his, and he’ll have to choose. His heart—or her soul?

Make sure you read the prequel BRANDED to get Selma’s full story!

Please note: this book has previously been released as a 6-part serial under the same name.