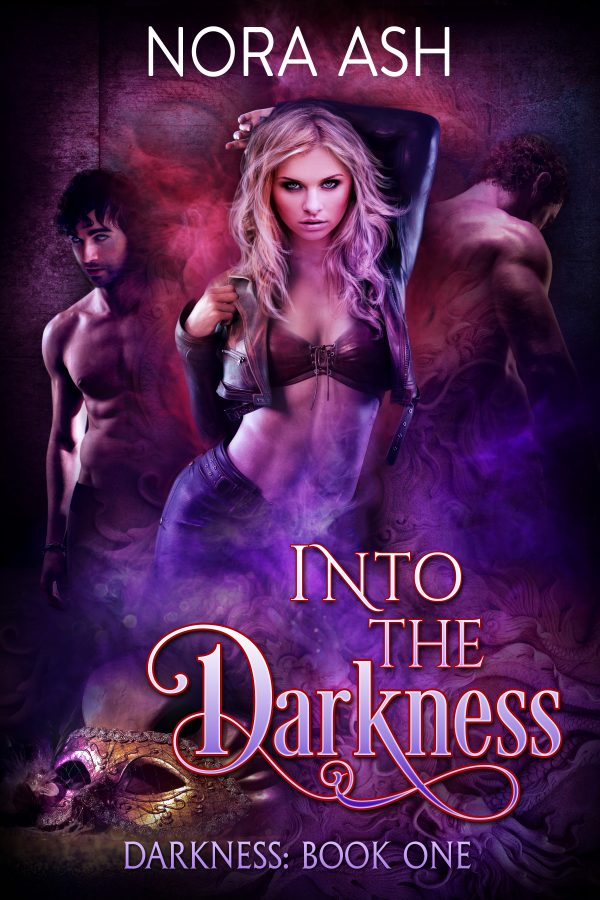 There are no such things as heroes.

The city’s favorite hero, Lightning, saved me from getting gunned down, and I thought my luck was finally changing. Not only was I not dead; I also managed to snag an exclusive interview with the masked supe.
Only, instead of job stability and internet fame, I earned the attention of every dangerous criminal in the city.

The only thing that’ll save my life now is allowing Lightning to claim me as his pet. To offer my body in the hopes that he’ll protect me.
But the city has it wrong. He’s not one of the good guys. And submitting to his claim will bring another darkness from the shadows. A darkness whose only goal is to take anything his archenemy possesses.
Including me.