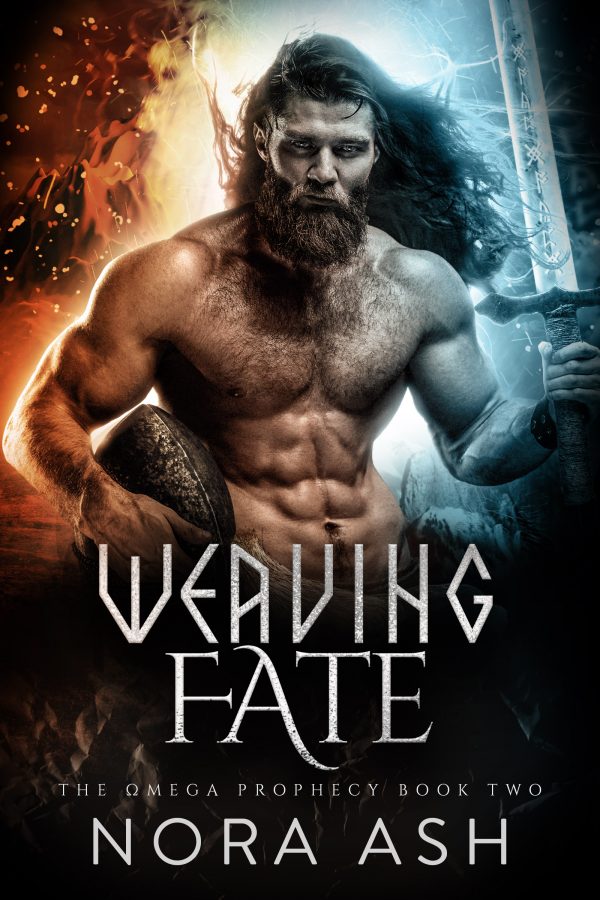 Ragnarök is here. The end of the world is eating away at Asgard as well as the human realm until there is nothing left but ice and darkness.

I’m supposed to stop it—it’s my literal fate, thanks to a meddling Norn and an MIA prophet. Me, and the five alpha gods destined to claim me as theirs.

Only now, three of my would-be mates are captured, held in Valhalla until I and their brothers present Loki in chains to stand trial for treason. He’s the God of Mischief, the Betrayer who sold out gods and humans alike for his own, twisted goals… And if we want a chance to save our loved ones, we will have to out-trick the trickster.

But magic or no, I am just a human. And I am an omega. My two companions are my only hope of defeating Loki, but their rivalry threatens to tear us apart.

They are both fated to claim me. Neither wants to share me with the other.