My new Omegaverse novel is out! Aaah!

Well, new-ish. Alpha is the compilation of my serial by the same name, but with an added epilogue and now as one full, standalone novel.
I’ve been asked (understandably!) if it’s worth buying this book if you’ve already read the serial. The answer is – it depends. (Don’t you just love that answer? 😁 Everyone’s favorite!)
The story itself hasn’t changed. I’d say, unless you are keen to read about Leigh and her Alpha’s Happily Ever After, don’t buy it again. If you are, though, then it’s definitely worth getting this version!

I’ve added about… ~7-8%(? I’m not great at math) worth of epilogue, and I love how it rounded off their story. Plus, an early reviewer told me it made her cry, and I live off readers tears, so… Bonus!

What’s it about though?

Okay, so if you haven’t read the serial and this is your first encounter with Alpha – welcome. You’re gonna enjoy the ride.

It’s hot (very, very hot), it’s Omegaverse, it’s got a rough and dominant alpha, politics, intrigue, murder… sex. Knotting. Neck-biting. Some dub-con (so, ya know, heads up) – and a complete melt-worthy Happily Ever After 💖

I’m his mate. That makes me his weakness.

A girl going into heat in the middle of a press conference, surrounded by Alpha politicians who didn’t plan to show the world their true, volatile nature? Causes a bit of mayhem.
Being the girl whose first heat made every mayoral candidate go into a rut on national television…?
I thought the utter humiliation sucked—that losing my job for something out of my control was as awful as it got.
I was wrong.

He came from the shadows. Told me I belong to him. And then… Then he showed me exactly what that means.
But powerful as my Alpha suitor is, his ruthless possessiveness might be the ruin of us both.
I am not a trinket. I am not a thing to own. And I will never surrender. 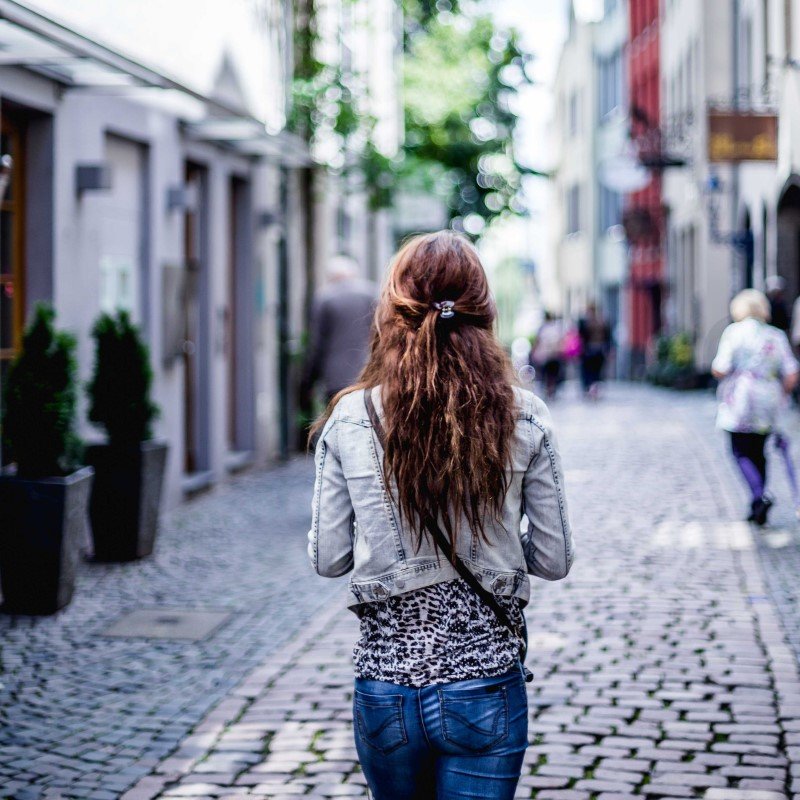